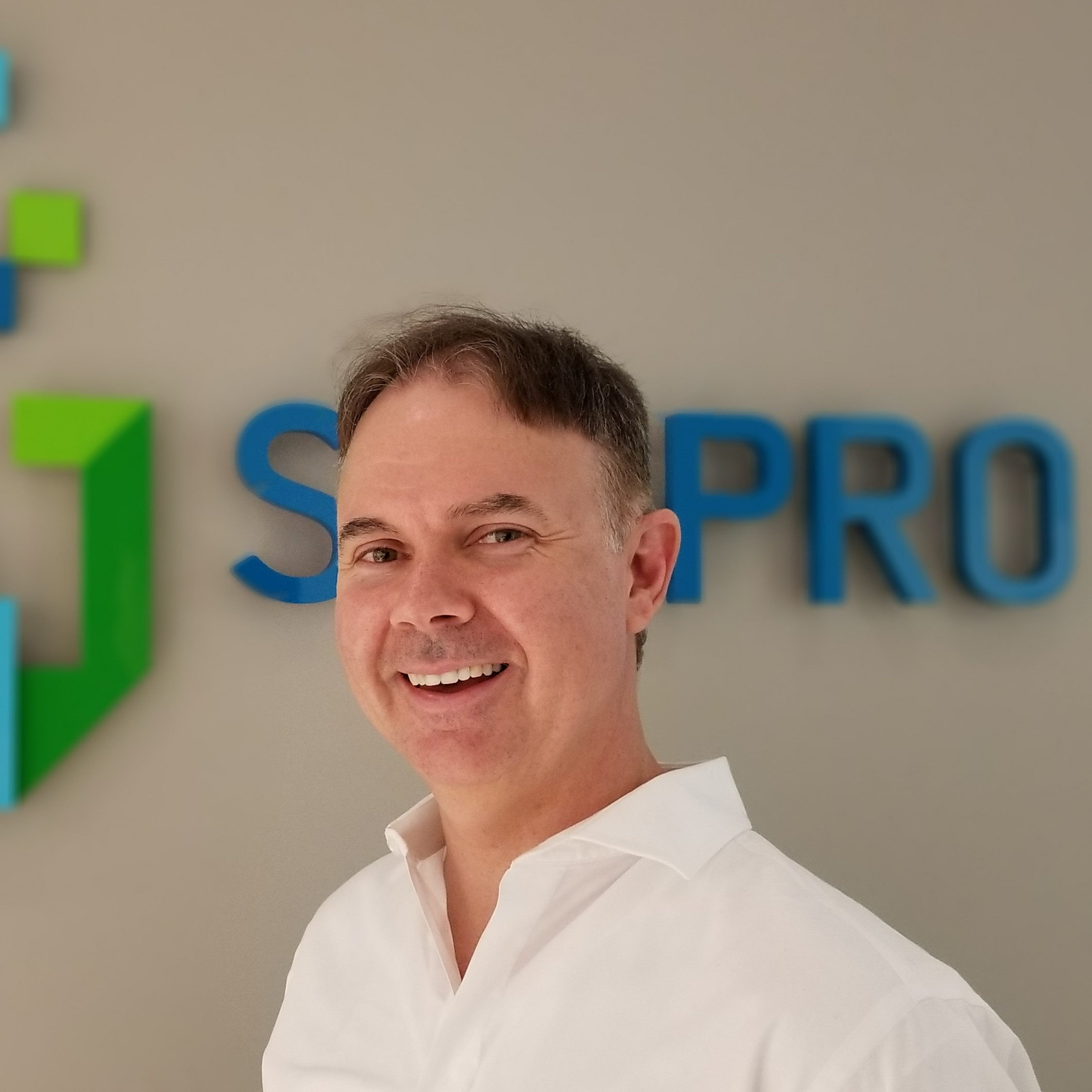 What Corn Tells Us About How Innovation Spreads Through an Industry

Farming corn (or maize) seems simple, but it isn’t, and it is the business of farming corn that is so instructive to anyone interested in the spread of innovation.

Why should I care about the spread of innovation?

Like it or not, we live in a time where every aspect of your business is impacted by innovations. Adopting innovations ahead of your competitors gives you an advantage until they catch up. And with so many innovations available, that gives you plenty of opportunities.

Corn and the diffusion of innovation

The reason corn is so closely linked to innovation is because it was the subject of a study by Bryce Ryan and Neal Gross that was popularized in Everett Rogers’ Diffusion of Innovations (1962).

Ryan and Gross looked at how communities in the US state of Iowa adopted a new form of self-pollinating hybrid corn seed that increased yields and made it easier to harvest with machinery. The diffusion of this innovation followed a bell curve and Rogers neatly categorized the different adopters as innovators, early adopters, early majority, late majority, and laggards.

The main conclusion of the study was that innovation is fundamentally diffused through social channels by individuals who had already adopted an innovation and then influenced others to follow their lead.

The problem with the work of Ryan, Gross, and Rogers in Iowa is that it looks at an innovation that was virtually guaranteed to succeed. It improved yields by 20%; it made mechanized harvesting more efficient; and it wasn’t competing with a host of other innovations.

This concept was further explored by Geoffrey Moore in his book Crossing the Chasm, a work that has become a mainstay of business schools focusing on IT company success.  Today technology investment is a challenge as well as an opportunity for all companies, in all aspects of their business,   and as a result, the lessons of investment risk have a broader impact.

With technology, there are a lot of competing innovators, of which many will fail and wipe out any gains from your technology investment – that is a risk for innovators and early adopters.  The size of the investment required also tends to reduce with time. Innovators have to create new tools and to do this, not only take on an outsized risk of failure, but also need to invest more upfront. By the time the early majority is buying technology, they are buying turn-key solutions that do most of what they need to catch up with innovators, at a fraction of the cost, and risk of failure.

However, the money invested in technology by laggards is a sunk cost—they aren’t reaping the benefits gained by a competitive advantage but rather making investments in just keeping up.

The purpose of this post isn’t to tell you how to invest in technological innovation, that is something that depends entirely on your business and competition, but rather to give you a framework for thinking about innovation.

The innovators and early adopters reap the returns of competitive advantage for longer, but at a greater risk. The early majority, late majority and laggards don’t face nearly the risk, but they also reap progressively lower rewards from their technology investments.

Some businesses may generally always be early adopters or laggards, but businesses don’t need to always invest the same way. Managers should think about where they want to be on the innovation spectrum when they want to make specific investments that promise outsized rewards for bigger risks; or where and when the company as a whole should fit on the spectrum of innovators to laggards; and create an adaptable response to innovation in order to effectively balance risk and reward in each situation.

Leave a comment
PrevPreviousHigh Level Customization – Get it Right!
Next5 Questions on Technology SelectionNext