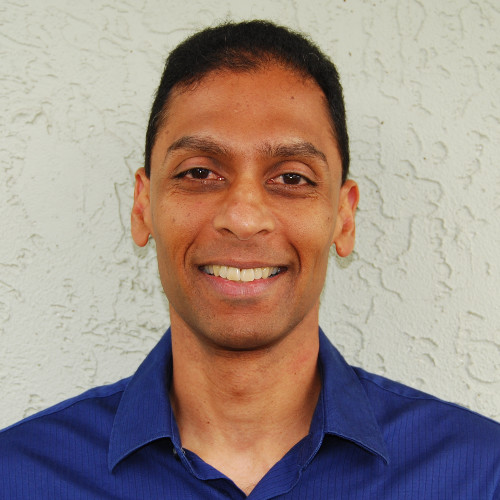 Make your ERP software work for you: Don’t blame the tools if you haven’t read the manual

I have a friend who works at a large home improvement retailer. He often tells me stories about customers who buy expensive and sophisticated tools, yet have no DIY experience or knowledge on how best to use them.

Often these customers come back a few days later, hoping to return the tools because they “are not working” when in fact, there is nothing wrong with them; they are just not being used properly. One customer, for example, returned an expensive “defective” chainsaw. The problem was that he never bothered to read the manual, which instructed mixing lubricant oil into the petrol. As a consequence the chainsaw’s motor was permanently damaged.

Others come back asking for advice, struggling to get the most out of all their tools’ features, sticking only to the most simplistic and not getting real value for their money. I’m sure we can all relate. How many of us have bought the big brand SLR digital camera only to use it as a point & shoot holiday snapper?

Buying and using Enterprise Resource Planning (ERP) software (or any software, for that matter) is no different. Two essential lessons can be learned from this analogy:

This was confirmed for me by my previous experience as a user at a manufacturing company that implemented SYSPRO ERP software. Although the financial modules were used quite extensively and were working pretty well, the manufacturing modules were not.

Life in the plant was reactive. They were frequently expediting lost work, working excessive overtime, running into material shortages and short-delivering on customers. No one trusted reports and data in the system. As an ERP novice I, like everyone else, blamed the tool. Back then I would never have considered SYSPRO a decent ERP package. And yet I ended up working for SYSPRO. What changed? We slowly came to realize that the tool was not the problem; we were simply not using it properly. This became particularly clear from our useless data: it was garbage in, garbage out. Some configuration options were set incorrectly, exacerbating our position even further. We had not added the lubrication oil into our chainsaw’s fuel mix.

However, as we became more committed to using the system properly and as our investment in training on the system started yielding dividends, our understanding of the tool and its features enabled us to adapt it better to suit our business model. After cleaning up our data and system settings, we eventually got it working quite well.

If you have invested heavily in an ERP system that does not seem to deliver the value of your expectations, first consider whether you can use it better before blaming the tool. It will require some thorough consulting with your ERP vendor and a good dose of dedicated training, but remember, add the oil and every dollar and second spent will be well worth it.

A cybersecurity story for today’s CFO

A cybersecurity story for today’s CFO